Stars with Hearing Loss: 10 Celebrities Who Are Deaf or Hard of Hearing

According to the Hearing Loss Association of America, approximately 48 million people in the United States alone report some degree of hearing loss – almost 20% of our population! Statistically, this means there are quite a few celebrities who identify as deaf or hard of hearing. Take a look at our compilation of 10 celebrities you didn’t realize have hearing loss: 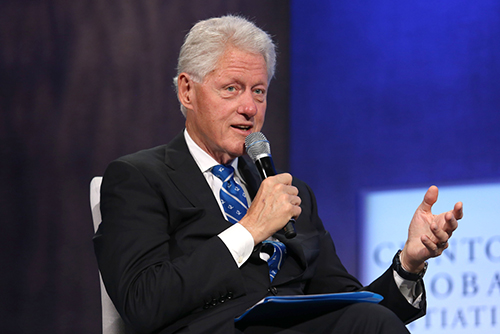 At the age of 51, former President Bill Clinton was fitted with completely-in-the-canal (CIC) hearing aids while still in office in 1997. His hearing had progressively worsened throughout his adult life, and he often complained of not being able to hear in crowded rooms. According to the former president’s hearing specialist, his hearing loss is likely the result of Clinton’s age coupled with too much exposure to loud music during the band-playing days of his youth. 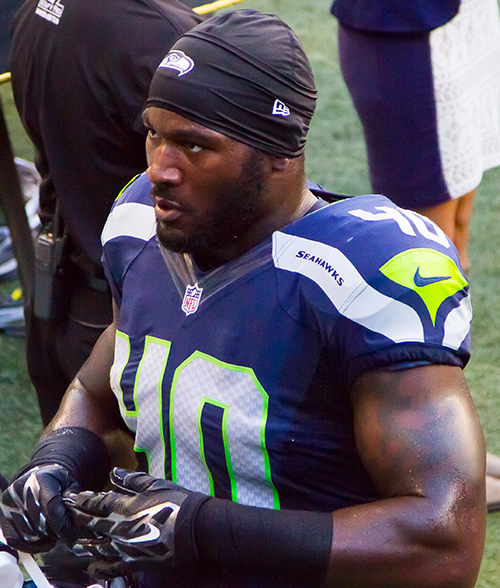 Derrick Coleman, Jr. is currently the only Deaf player in the National Football League (NFL), as well as the first Deaf offensive player in NFL history. Born with a genetic abnormality that caused complete hearing loss at 3 years old, Coleman started playing & fell in love with football in 6th grade. Throughout his school years, he fought against the odds in a sport that is traditionally inaccessible to Deaf people and Coleman continued on to play for UCLA. Although he was the last college player to be accepted in the 2012 NFL draft, Coleman became a Superbowl champion 2 years later with the Seattle Seahawks’ 2014 victory. Currently, Coleman is signed with the Arizona Cardinals. 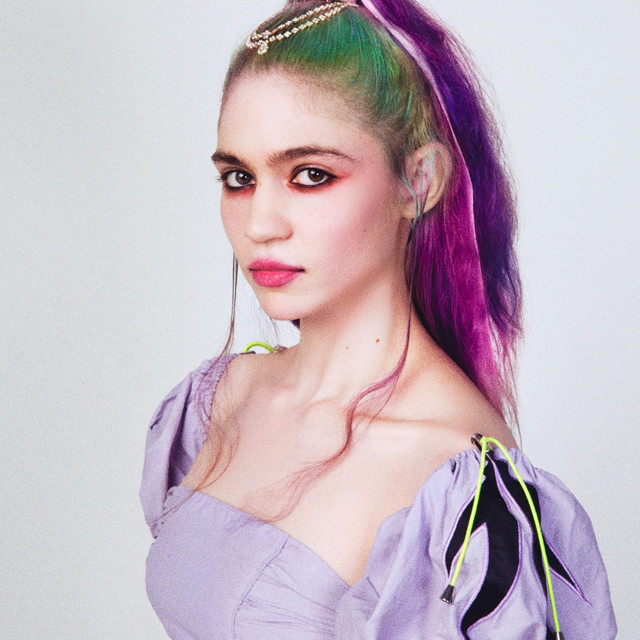 In late 2012, at the age of just 24, Canadian electro-pop vocalist, Grimes, was forced to cancel a handful of shows and (ultimately) her entire European tour due to issues with tinnitus & hearing loss. The cancellations were the result of a recommendation the artist avoid loud music to prevent her inner ear problems from progressing, with Grimes even tweeting at the time that her tinnitus was so bad she couldn’t sleep. However, she seems to have since controlled her hearing issues and has resumed touring. 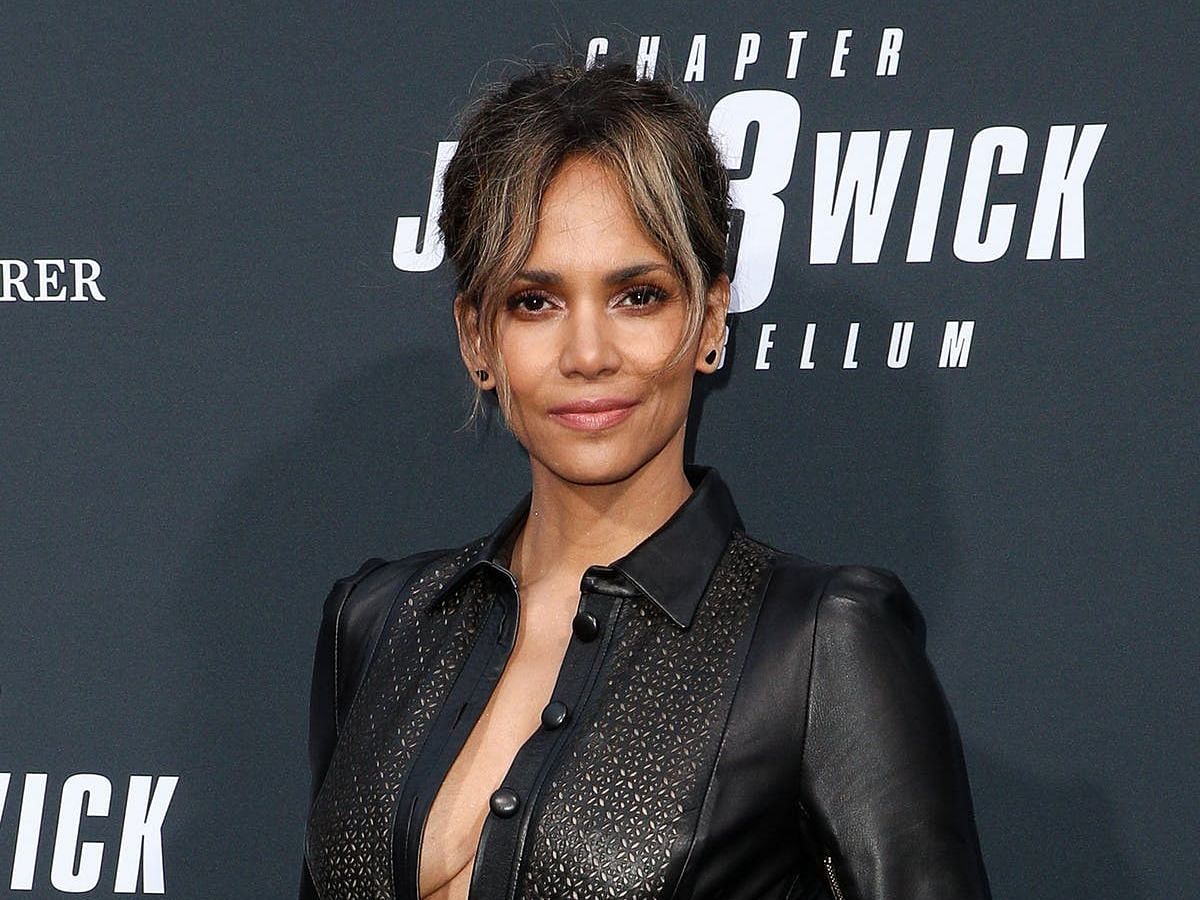 Halle Berry, the first black woman to win an Oscar for Best Actress, lost nearly 80% of her hearing in her left resulting from a blow to the head during a domestic violence incident in a previous abusive relationship. Berry is now an outspoken advocate for raising awareness about domestic violence. 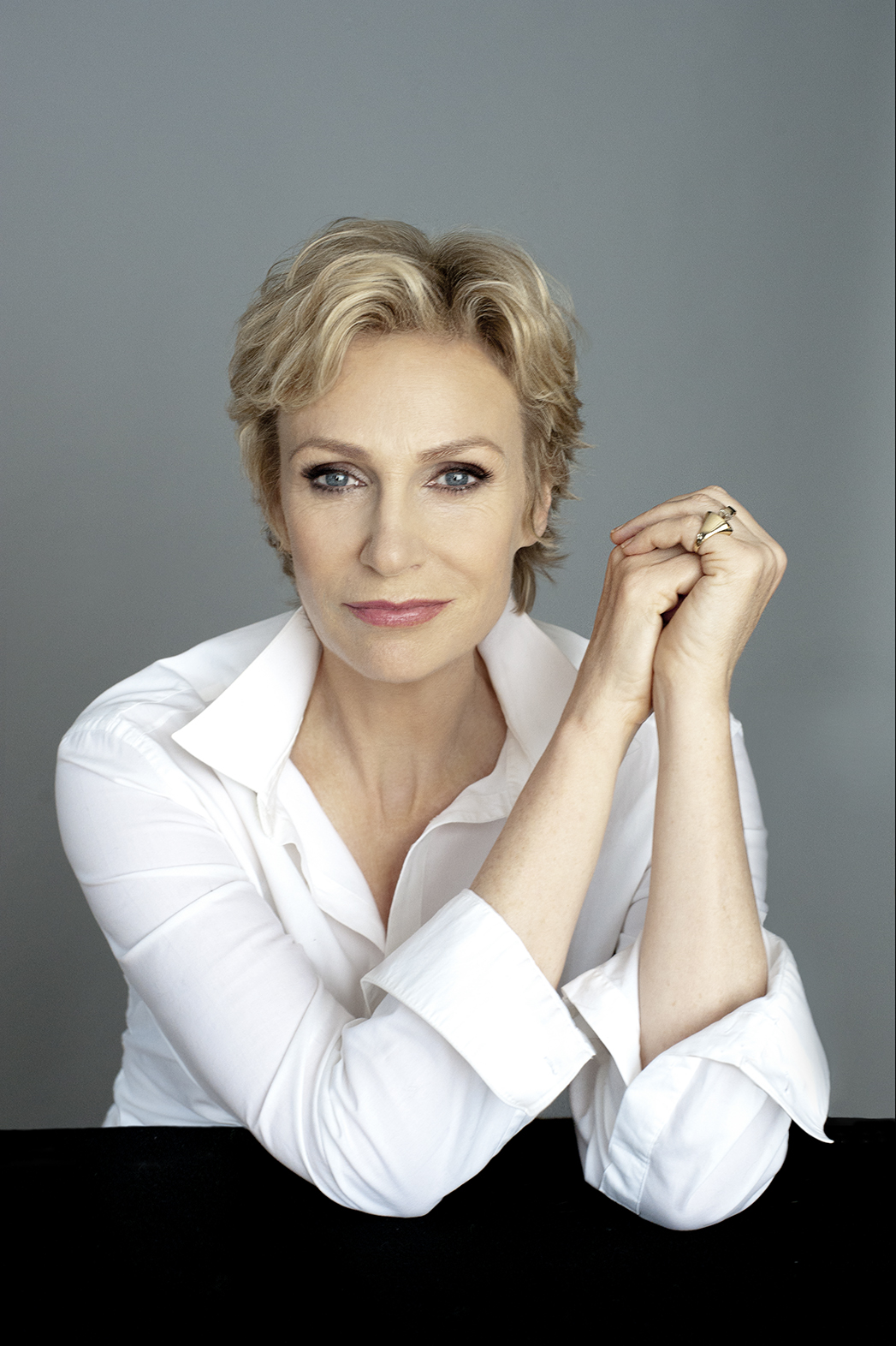 Most likely the result of a high fever during infancy, Glee star and comedic actress Jane Lynch has been deaf in her right ear for almost all of her life. Up until the age of 7, she assumed that people just didn’t hear out of their left ear – until one day her brother told her he could hear out of both of his ears! 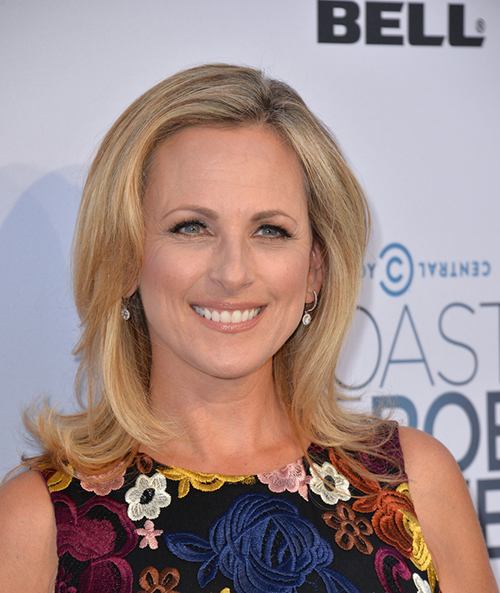 Marlee Matlin is probably one of the most well-known Deaf celebrities out there, but not everyone may know she is deaf. In 2008, Matlin participated in a season of Dancing with the Stars and said fans sent her hundreds of letters each week about how much they appreciate that she’s opened their eyes to the notion “that Deaf people can do anything except hear.”

If you just saw him posing in a magazine, you wouldn’t know Nyle DiMarco has been deaf since birth and was born into a large, multigenerational Deaf family. He’s enjoyed a surging career in modeling & acting since his big break as the winner of America’s Next Top Model in 2015, and went on to be the second deaf contestant on Dancing with the Stars after none other than (you guessed it!) Marlee Matlin. Nyle ultimately became the first Deaf person ever to win the competition. British actress and model, Millie Bobby Brown, best known for playing the character Eleven in the series Stranger Things, was born with partial hearing loss in one of her ears. Over several years, she eventually completely lost hearing on that side. When she’s performing, she can’t fully hear herself, but, she hasn’t let that slow her down. 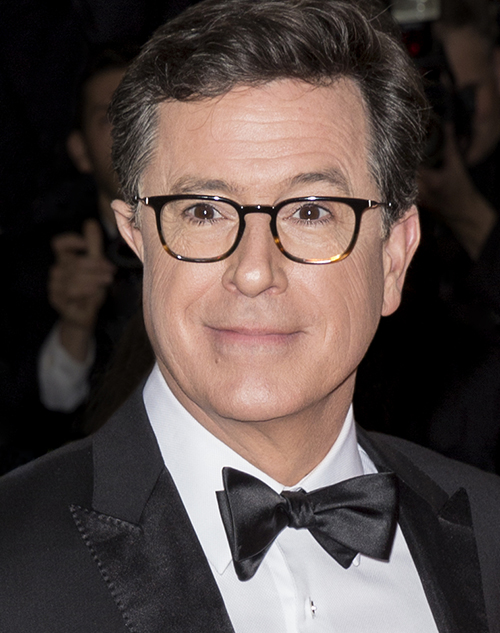 Emmy-winning late night talk show host & political satirist Stephen Colbert has been deaf in his right ear since his youth. A surgery on his inner-ear when he was in elementary school caused him to lose all hearing on his right side and altered the shape of his ear. Since then, he has made light of his condition and turned his uniquely-shaped ear into a party trick. William Shatner, famous for his role as Captain James T. Kirk from Star Trek in the late 1960s, suffers from tinnitus. He attributes his tinnitus to a small special effects explosion that occurred on the set of Star Trek one day while filming. He works with & has found help through the American Tinnitus Association, and is an advocate for research into finding a cure for the condition. This blog post was originally published by Patrick Loftus on May 22, 2017 and has since been updated for accuracy, clarity, and freshness.

by Elisa Lewis in Faces Behind the Screen

If you scroll through Hulu, Netflix, Apple TV, or any other streaming service you won’t find many titles featuring individuals with disabilities. That’s why when a title like Deaf U comes along, many people will watch it and will do so with…

[Study] The Impact of Captions and Transcripts on Student Learning

by Jaclyn Leduc in Case Studies

by Jaclyn Leduc in Faces Behind the Screen

Happy National Deaf Awareness Month! Spreading awareness and advocating for people with disabilities is a worthy cause year-round. However, September is a time of year where we can dedicate ourselves to increasing awareness around Deaf issues, culture, and people. That’s why this…