What Goes into Making the Paralympics? 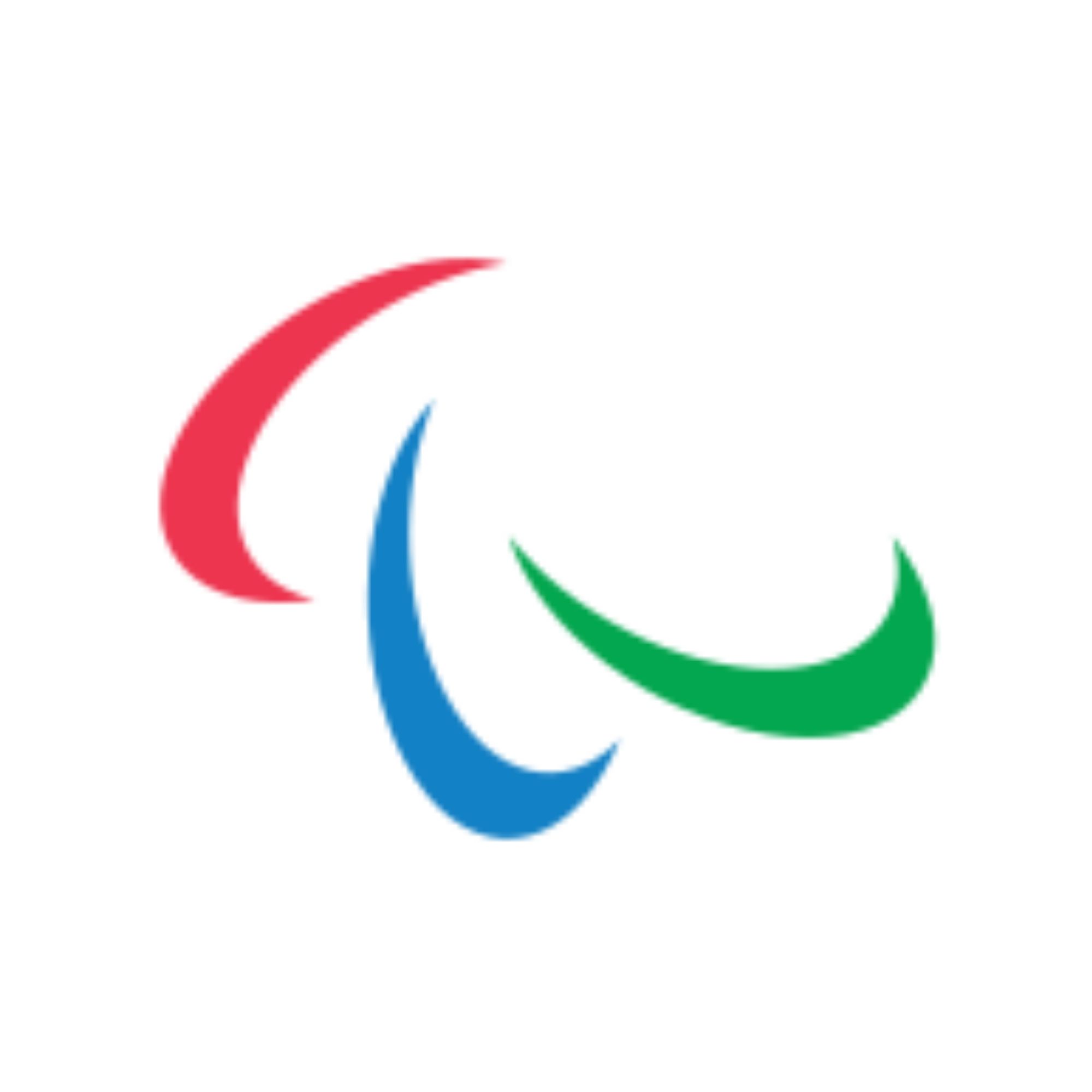 After 5 long years, the opening ceremony for the 2020 Paralympics in Tokyo commenced with a colorful celebration titled “Para Airport.” While many doubted the event would happen, the power of sport prevailed and athletes from all over the world came together to compete.

The choreography of the event evoked the resilience and courage of Paralympians. Featuring artful dancing, fireworks, and over 700 cast members (166 who have a disability), the event set the tone for what would become a historical Paralympics.

A Brief History of the Paralympics

The first-ever Paralympic event took place on September 22, 1948. It was the day of the opening ceremony for the London Olympics and group of 16 servicemen and women in wheelchairs gathered in a small town north of London called Stoke Mandeville. They had been brought together by Dr. Guttman, otherwise known as the Father of the Paralympics games. 12 years later, in 1960, the Stoke Mandeville games would become the Paralympic Games with the first organized event taking place in Rome, Italy. Since then, the Paralympics have been taking place every four years. The event has grown from 400 athletes and 23 countries to over 4,000 athletes and 160 countries. In addition, in 1976 a Winter Paralympics Game was added that has continued to happen every four years.

The Making of the Paralympics

The word “para” is greek for beside or alongside. The Paralympics was designed to be parallel to the Olympics, but feature athletes affected by some form of physical or intellectual disabilities.

Athletes must “fulfill certain criteria and meet certain qualifying standards to be eligible.”

The Paralympics boost a high level of performance in sports and athletes must go through rigorous training to compete.

The Paralympics features similar sports to the Olympics but adapted to individuals with disabilities. Athletes compete in the same stadiums as Olympians, although that hasn’t always been the case.

In instances where a wheelchair breaks or an athlete needs new parts for their leg, a team of technicians is there to help athletes – free of charge. Although the Paralympics receives less support, sponsors, and news coverage than the Olympics, there’s been a significant increase in appreciation for the event – with Rio’s 2016 Paralympics smashing TV viewership records. And with recent changes to the direction of the organization, the committee hopes that they will continue to raise awarness for the importance of the Paralympics.

It’s day one of the 2020 Paralympics and Australian athlete Paige Greco cycles past the competition to win the first gold medal of the event. The day continues with victories for team Australia in swimming and cycling, totaling 10 medals.

There are more than 4,400 athletes from 160 countries competing in 22 sports this year. The road to the 2020 Paralympics has not been easy. The pandemic has delayed the event by a year and its continued prevalence has placed strict social distancing policies. In fact, the opening ceremony was performed to an empty stadium.

For many of the athletes, it has been a challenging journey to get here. In addition to intense training regimens, some athletes have had to battle illnesses and injuries that threatened their ability to participate this year. However, their determination and brawn stands firmer. The 2020/2021 Paralympics is also a year of firsts. This year, the International Paralympic Committee (I.P.C) has added two new sports – para badminton and para taekwondo. Five new countries have also joined. But probably the most important aspect of this Paralympics is that it marks the start of a 10-year anti-discrimination campaign called WeThe15 (the name references the 15% of people in the world with a disability). To commemorate the opening ceremony, more than 125 landmarks around the world were coated in purple – the color of the disability community.

With this movement, the committee aims to abolish the discrimination that still exists around the world against people with disabilities. As the president of the I.P.C. told the New York Times, “We have seen other movements like L.B.G.T.Q., Black Lives Matter, the #MeToo movement and we need a similar movement for persons with a disability.”

The 2012 London Olympics and Paralympics was a turning point for the disability community. To this day, people continue to rave about the support, coverage, and spirit of the crowds who attended. Olympic organizers made it a point to prioritize accessibility at the event, setting a standard for the Rio Olympics and now Tokyo Olympics.

Emily Yates, a journalist and accessibility consultant, was at the forefront of planning the accessibility of the London and Rio Olympics. You wont want to miss hearing this interview with Emily as she recounts her experience and shares her journey as a wheelchair user. by Jaclyn Leduc in Lighter Side

The holidays are a time when many people enjoy gifting thoughtful items to their loved ones. This gift guide highlights several disability-owned business and features accessibility- and inclusion-focused products. This holiday (and year-round) gift guide features gifts for everyone in your life,…

by Patrick Loftus in Video Accessibility

Considering the overwhelming number of popular TV shows on streaming services like Netflix and Hulu (not to mention traditional cable), it’s hard to imagine why we don’t see more variety in our protagonists — especially when it comes to Deaf people. That’s…

How do you go about making a video accessible to people with disabilities? And how do you tackle the even bigger challenge of making your organization’s whole video library accessible? To answer these questions, 3Play Media teamed up with Web Accessibility Expert…